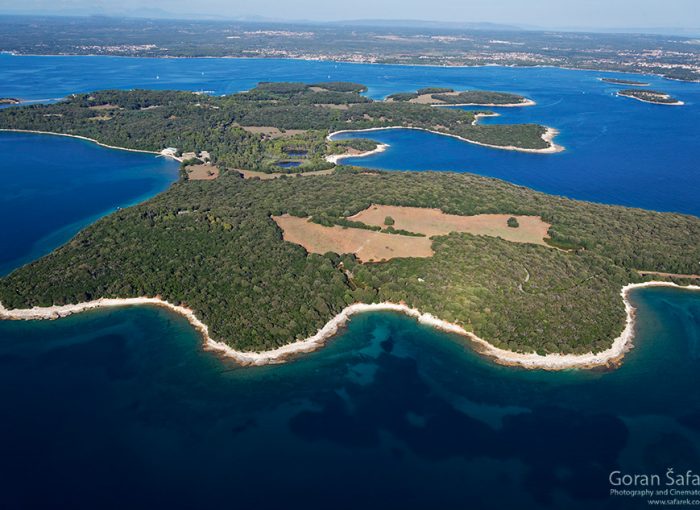 Brijuni are islands and the national park on the tips of Istria. It is the unique blend of the natural and cultivated, modern and ancient, exclusive and open to everyone. Once prized by ancient Romans who built luxury villas rusticas, Brijuni were abandoned in medieval times, until discovered by Austrian industrialist Kupelwieser. He transformed it in classy health resort and sanatorium for the aristocracy and other reach people. After the Second World War, it becomes residency of then president Tito who received there many presidents and royalty.  Today, it is a national park that protects the natural legacy, but also opens the gate to the tourism. Today, the guests can enjoy long walks in the pines, admiring both wildlife and tame game animals, play golf, drive an electric car or sunbath on beautiful beaches far from the crowd.

Brijuni  is one of our list of  TOP 10 islands in Croatia.

See our Guide to the national parks in Croatia

The Brijuni are a group of fourteen small islands in the Croatian part of the northern Adriatic Sea, separated from the west coast of the Istrian peninsula by the narrow Fažana Strait. The largest island, Veliki Brijun Island, (5.6 km2), lies two kilometres off the coast. The second largest island is Mali Brijun with an area of 1.07 km², and twelve much smaller islands. Most of the attractions and activities are on the main island.

At landing, there is a jetty and hotels at the seafront. Most of the organised tours begin here, getting in the small electric train that will transport the guests on other attractions. Much of the island is safari park in open, where deer and peacock freely roam, mixing wit hares, rabbits and other wild animals. Then, there is a proper zoo with exotic animals like zebras, elephants, ostriches tec. You can even visit the extinct dinosaurs on the coast, near the zoo. They are replicas of course, based on the real impressions of the feet, tracks these behemoth left their tracks. 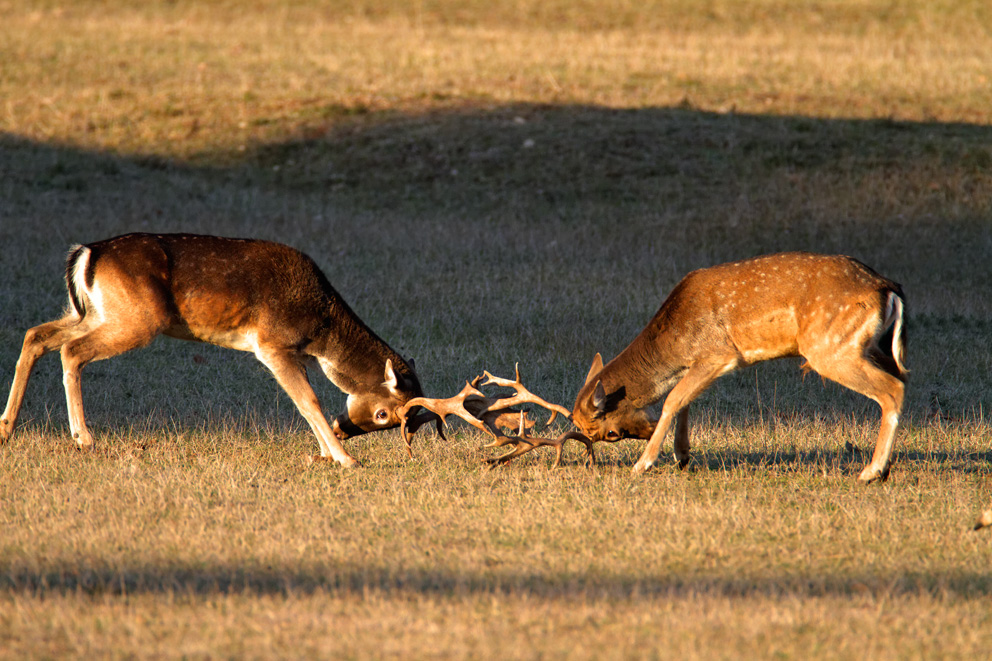 The other side f the main island offer more cultural attractions. There is a remnant of the sumptuous Roman residential villa from the 1st century in Verige bay. You can imagine how people lived there. Good guide will explain even better. Then, you can walk on a foundations of the Byzantine castrum, the most layered and the longest inhabited Brijuni site. Not far is St. Mary’s Basilica, the oldest Christian building on the island. There is also a hill-fort from the Bronze Age, from the first inhabitants of the island. The Istra-facing coast has a string of smaller villas, while much more exclusive villas are on the other side, secluded and with more privacy. There is also a dedicated beach for swimming and sunbath, even though you can stop for a swim at any place.

The Presentation and Education Centre of the Brijuni National Park has been opened at the Boathouse, at the seafront. This new permanent display is presented in an innovative and interactive manner and it is meant for the visitors to independently explore, learn and find out about the cultural, historic and natural heritage of the archipelago.

If you like marine life, swimming and snorkeling, than dive into the educational underwater trail in Verige Bay on the southern side of Veli Brijun. This interesting underwater  exhibition offers unique experience of visiting natural and archaeological sites of the exceptionally rich and well preserved marine world of Brijuni National Park. The approximately 500 metres long trail is not particularly demanding 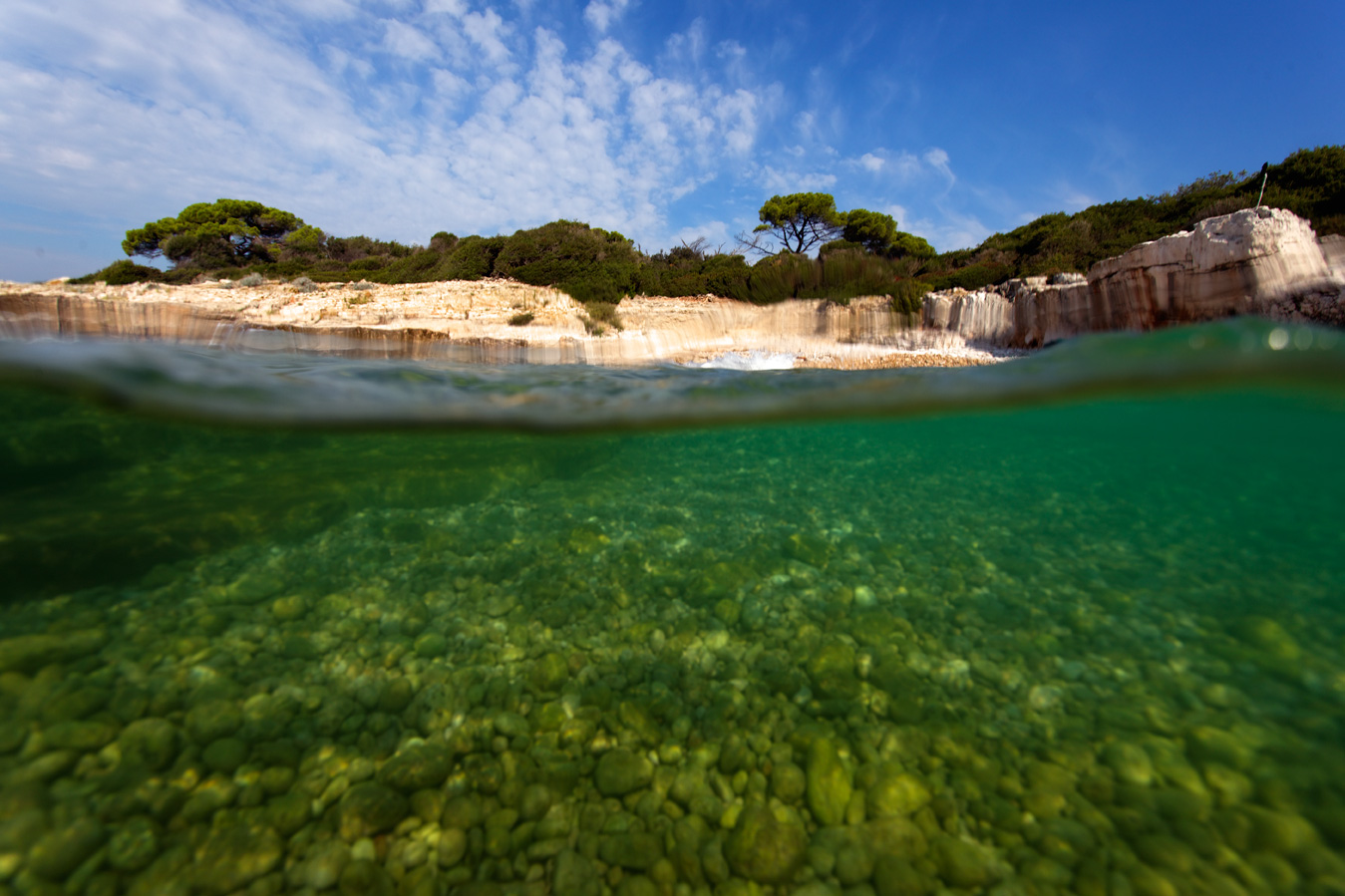 Be careful of quick tours guided. Some people have complaint that they literally flew over all attractions in an hour or two and were back on the boat. Take your time, at least half a day. The prices on the island are spicy, so take anything necessary with you or wait until the arrival. But, take at least a coffee and enjoy the seafront 🙂

Pag – a lacy mosaic of nature and culture