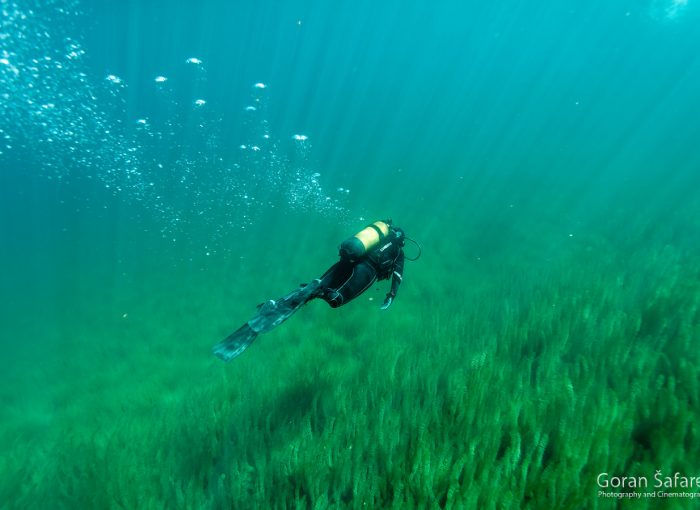 Every year over a million people visit Plitvice Lakes, but very few have the opportunity to glimpse the beauty of the lakes below the surface of the water.

Several years ago biologist Goran Šafarek, writing a story for National Geographic about the underwater world of Plitvice Lakes, was given that opportunity.

“The large lakes are deep, but the water is crystal clear—like in the tropical seas, but very cold. Aquatic plants form a lush underwater jungle that barely moves in the water’s current. There is also a world of tufa (travertine), a pale yellow substance that builds waterfalls and covers most underwater surfaces. On the bottom of the lakes tufa is soft mud and on the fallen trees and plants, it forms a crust.”

Subsurface waterfalls are powerful, similar to the ones above the surface. The water mixes with air bubbles like in a giant washing machine, showing immense power and chaos.

For more information on how Plitvice lakes were born, see this post: How were magnificent waterfalls and lakes in Plitvice Lakes created?

See our Guide to the Plitvice Lakes

The lakes teem with wildlife. Fish are protected from anglers, thus grow to extremely large in size and population. European crayfish crawl among the debris, while dice snakes silently stalk their prey.

“I have dived in many places, but none as exotic as the Plitvice Lakes. The amazing diversity of freshwater wildlife and underwater landscapes, combined with the incredibly clear water is difficult to find anywhere else in the world.”,

Warning: Swimming or diving is NOT allowed in the National Park. The filming of this video was done after acquiring the proper permits and under the supervision by National Park staff. 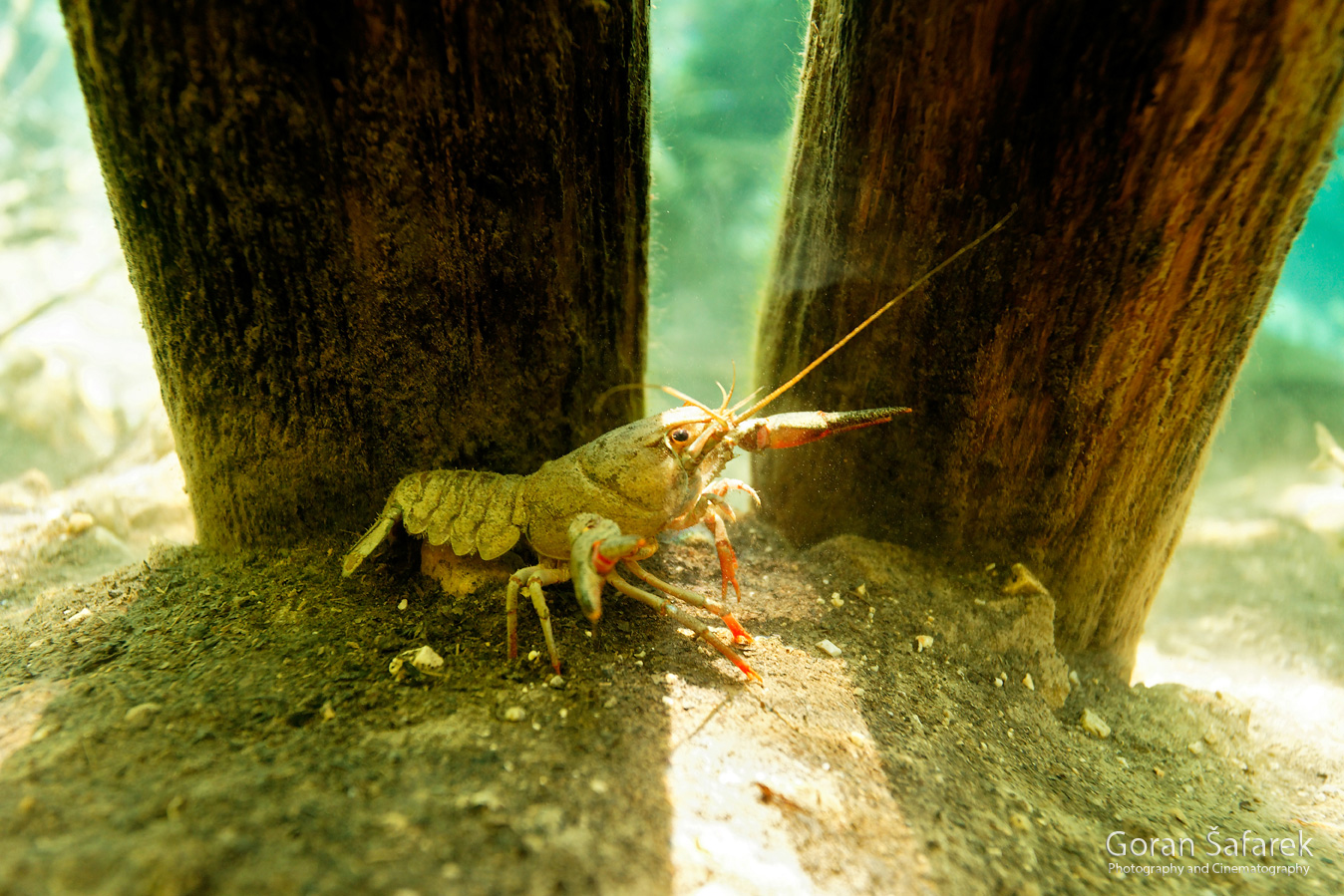 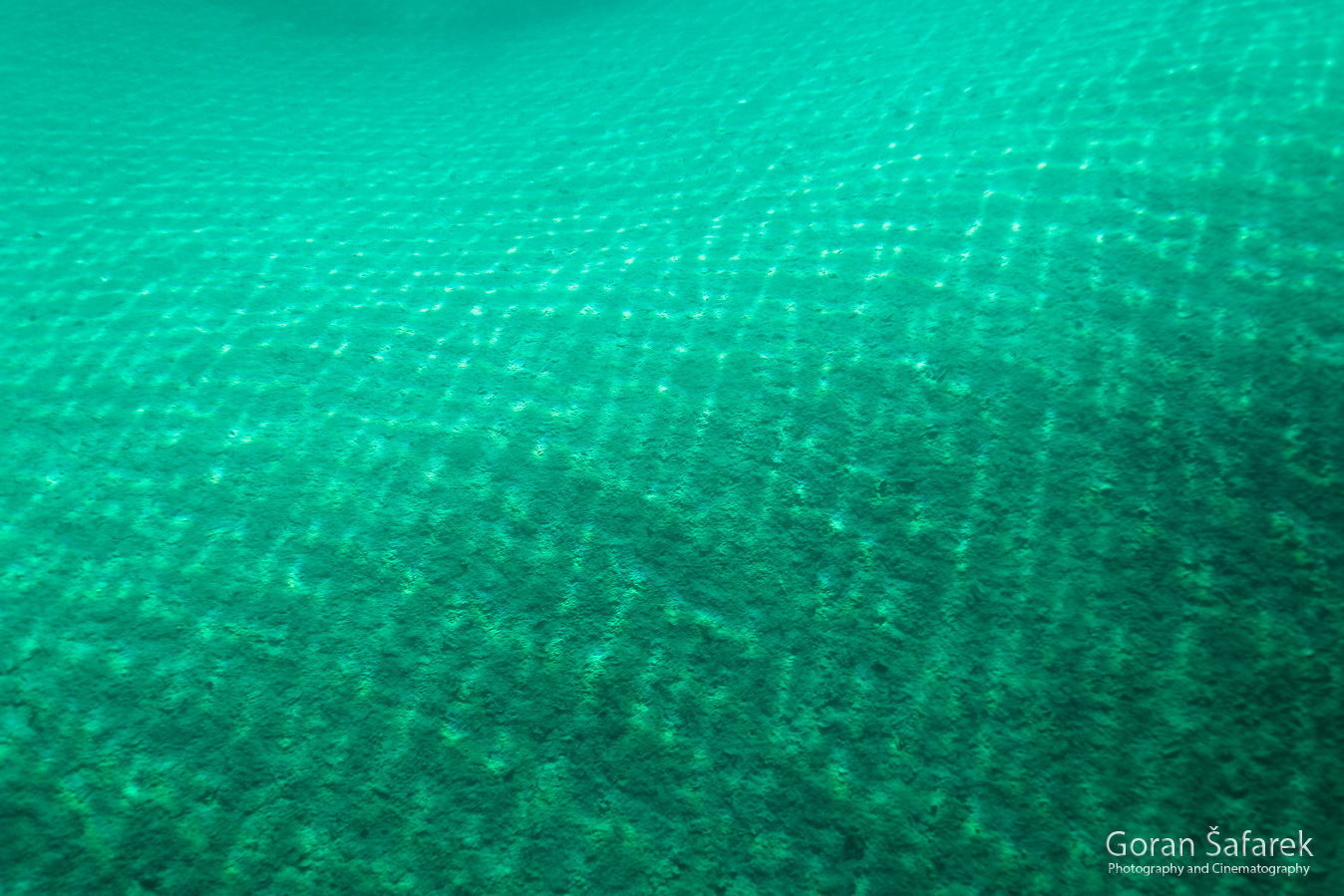 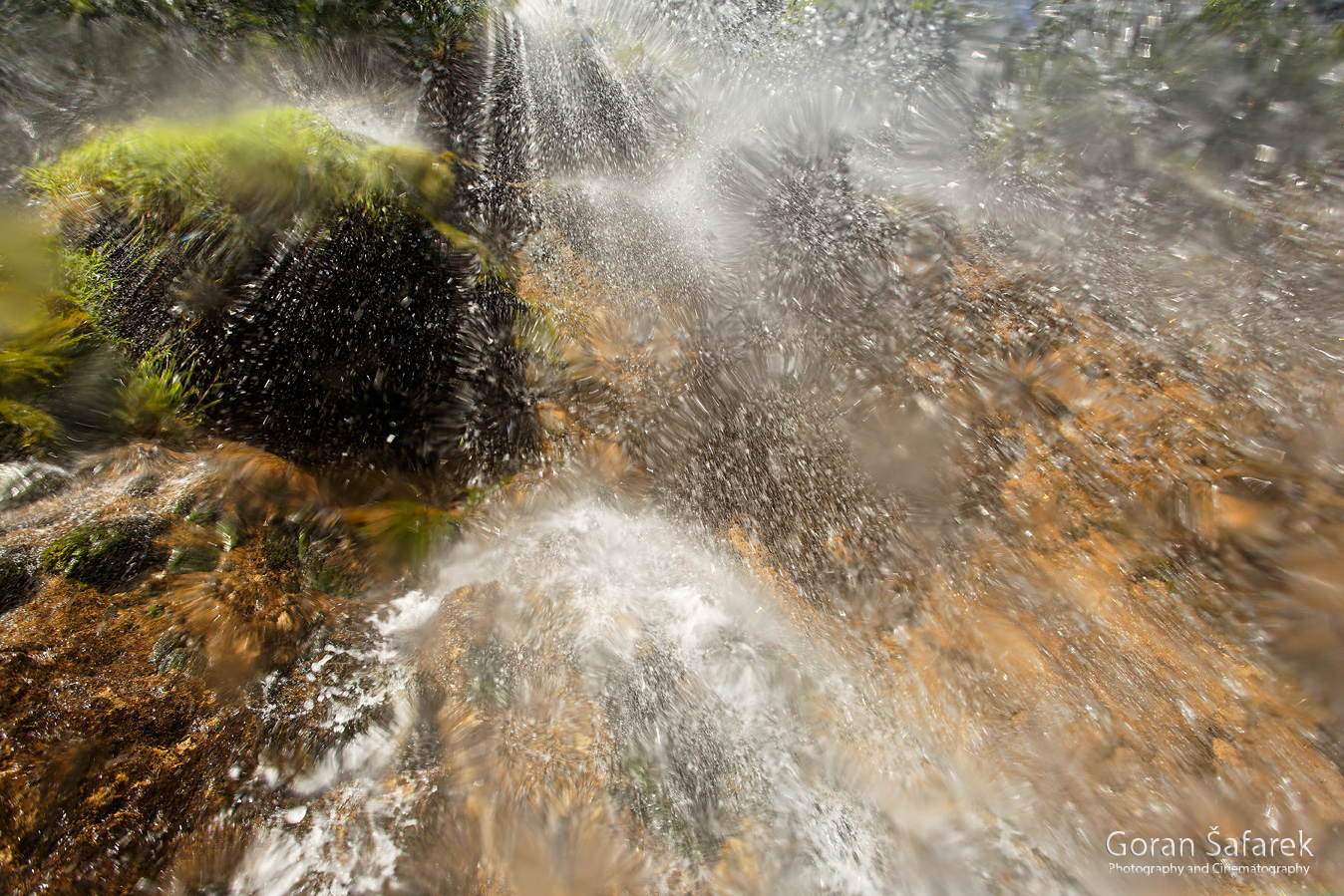 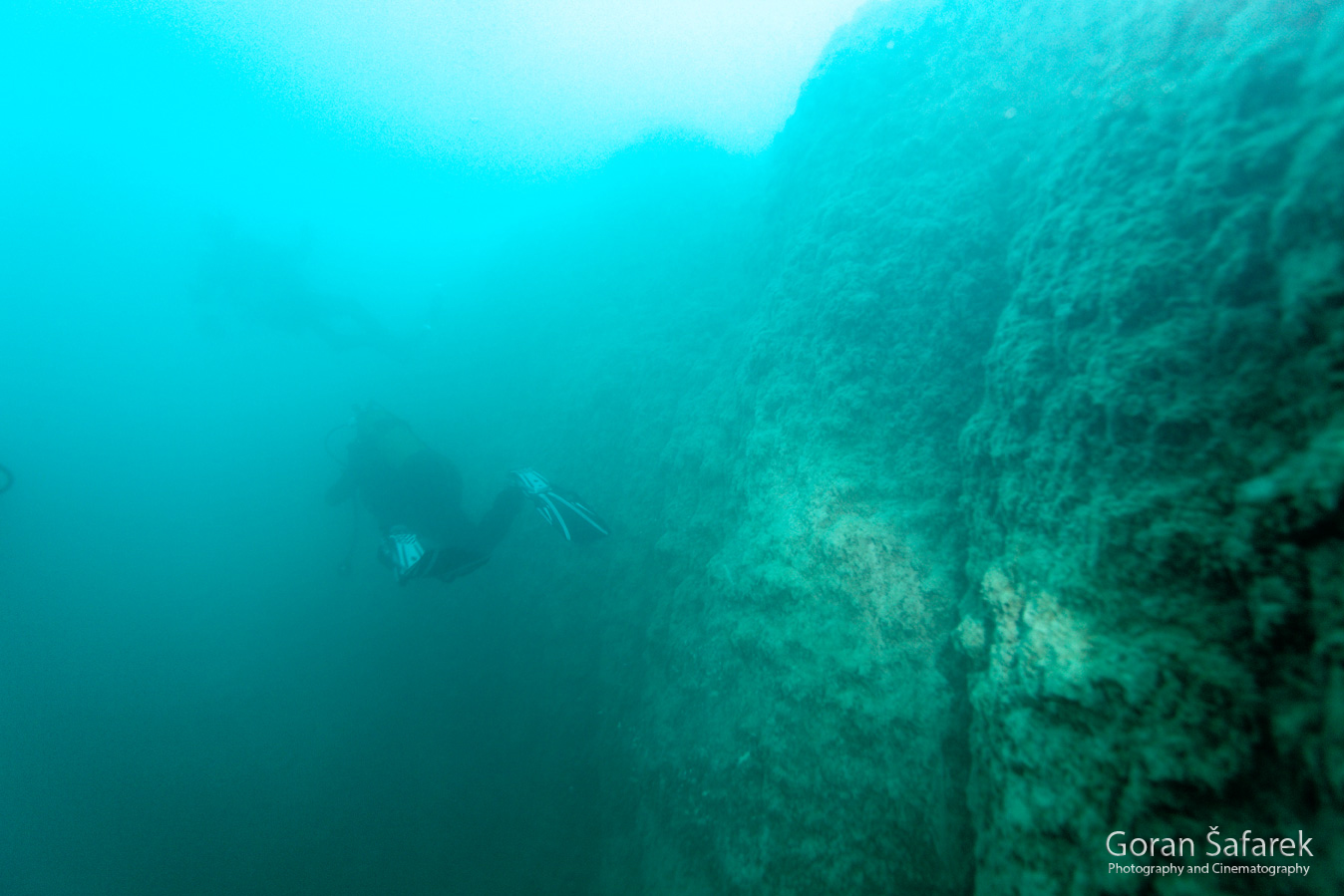 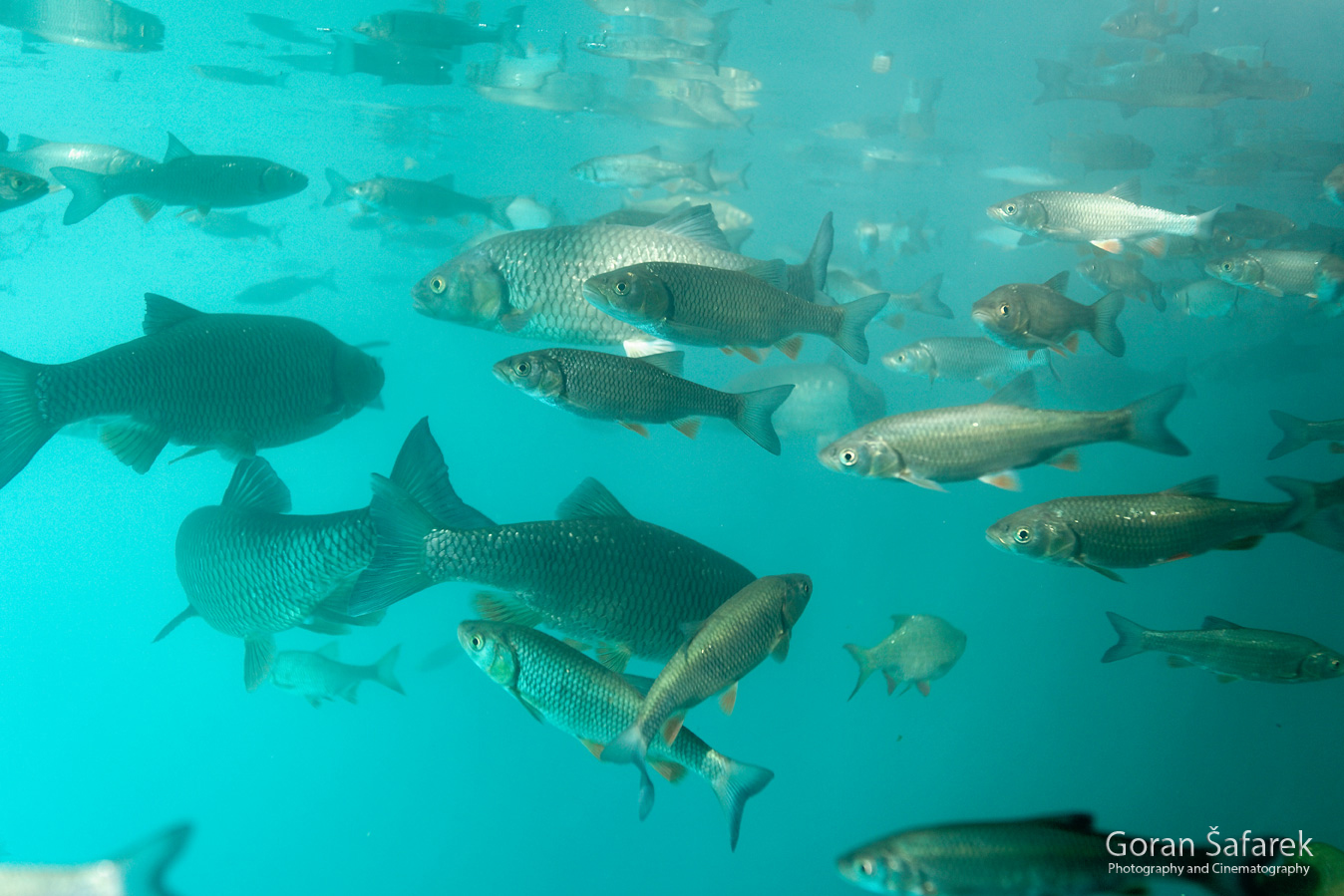 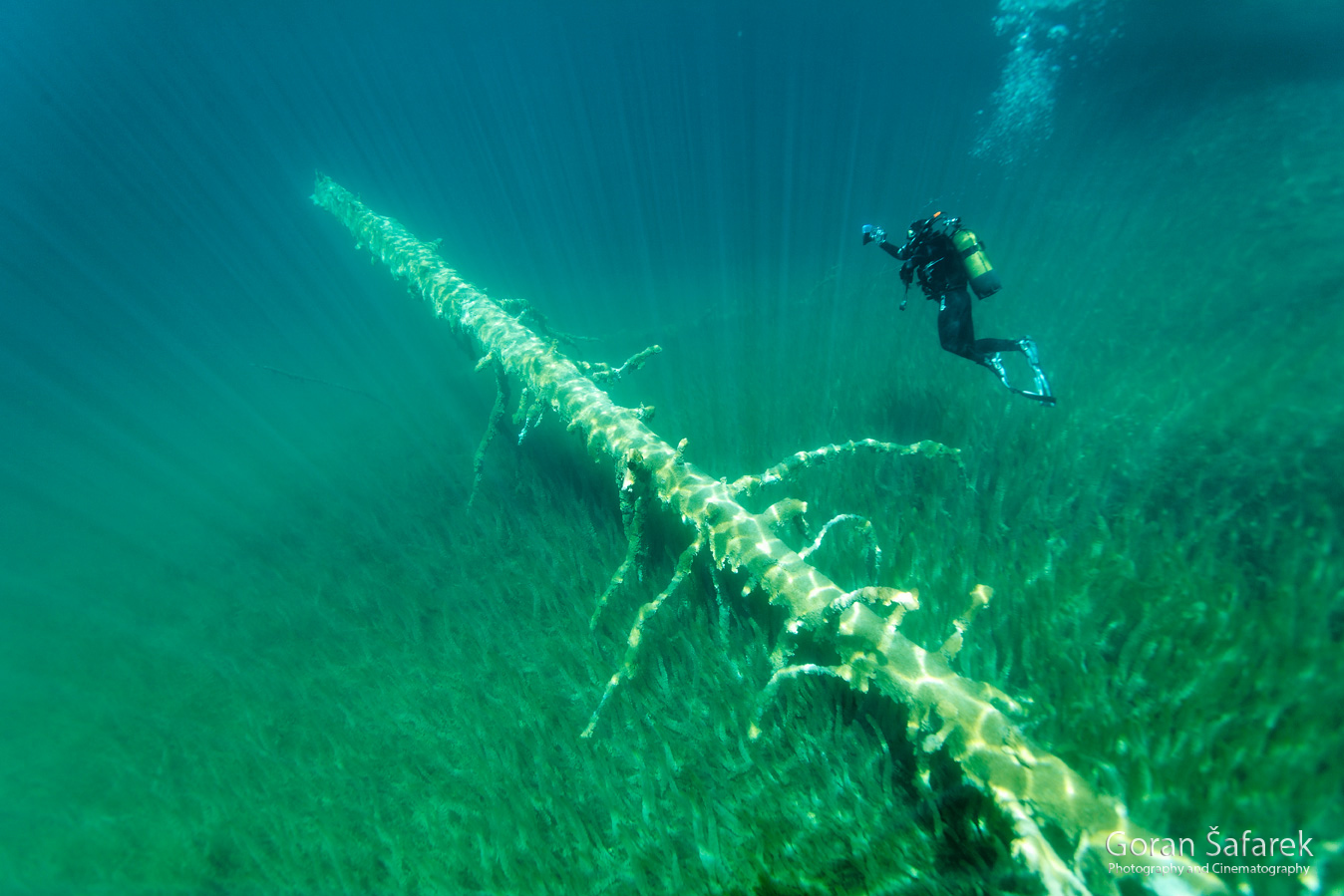 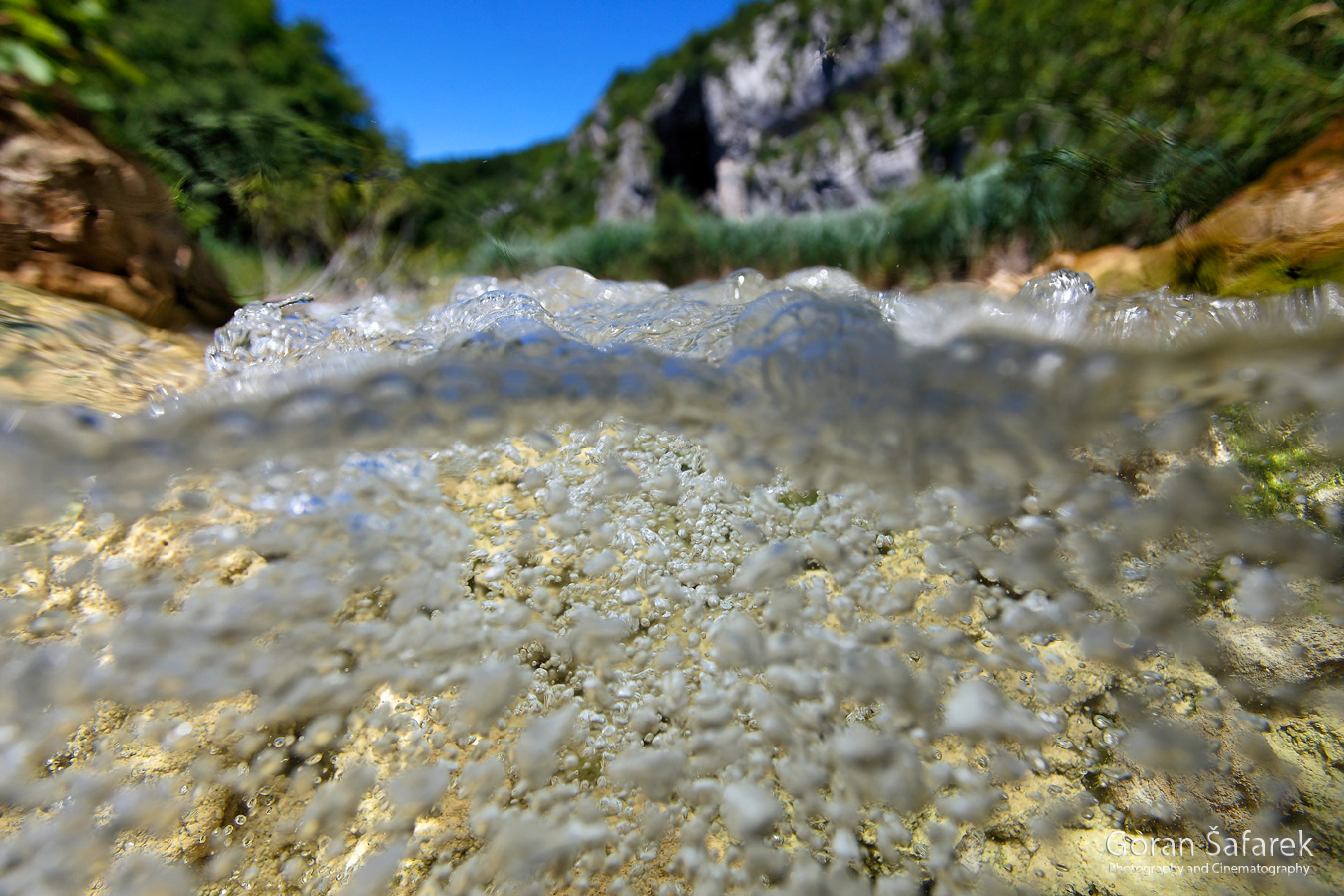 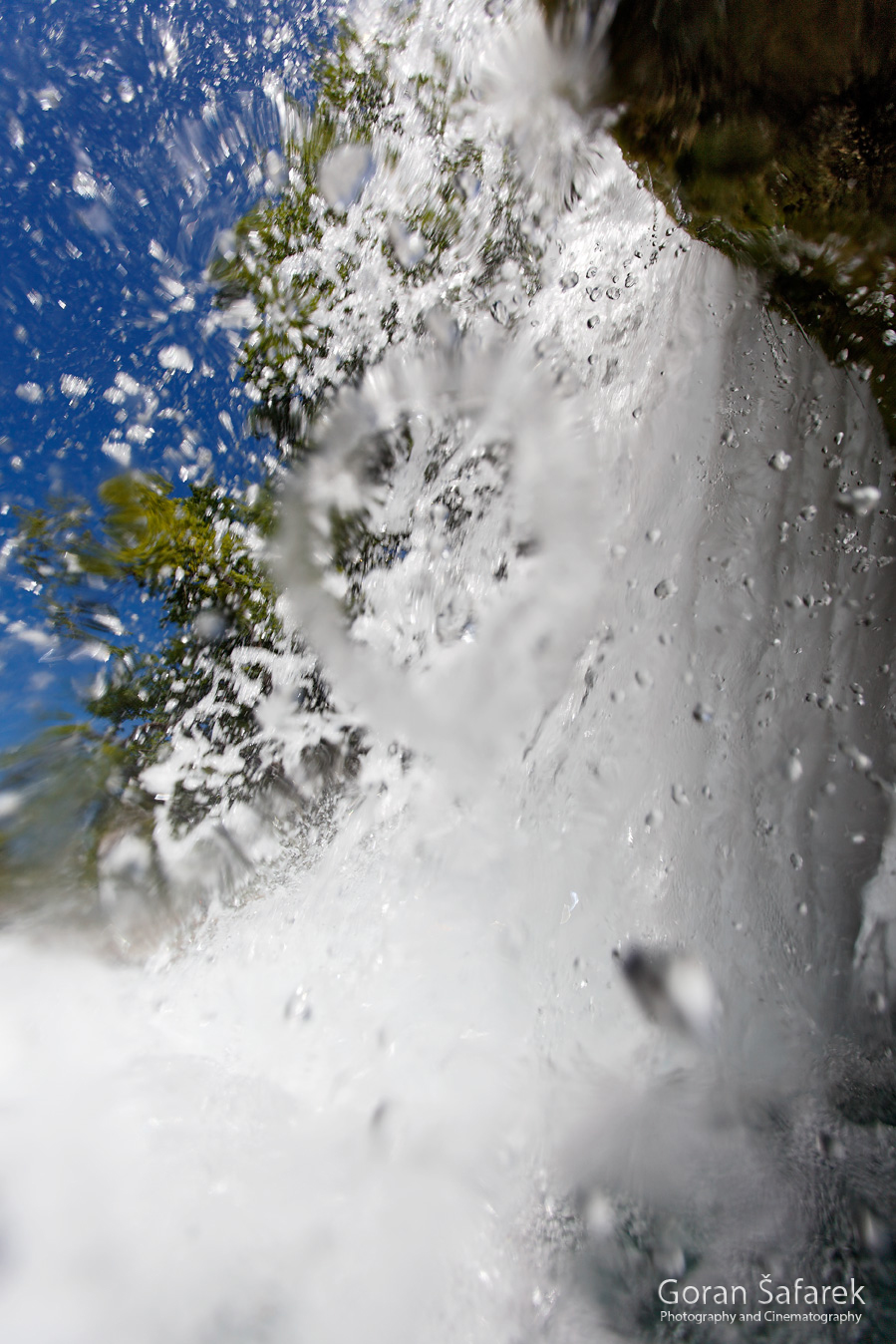 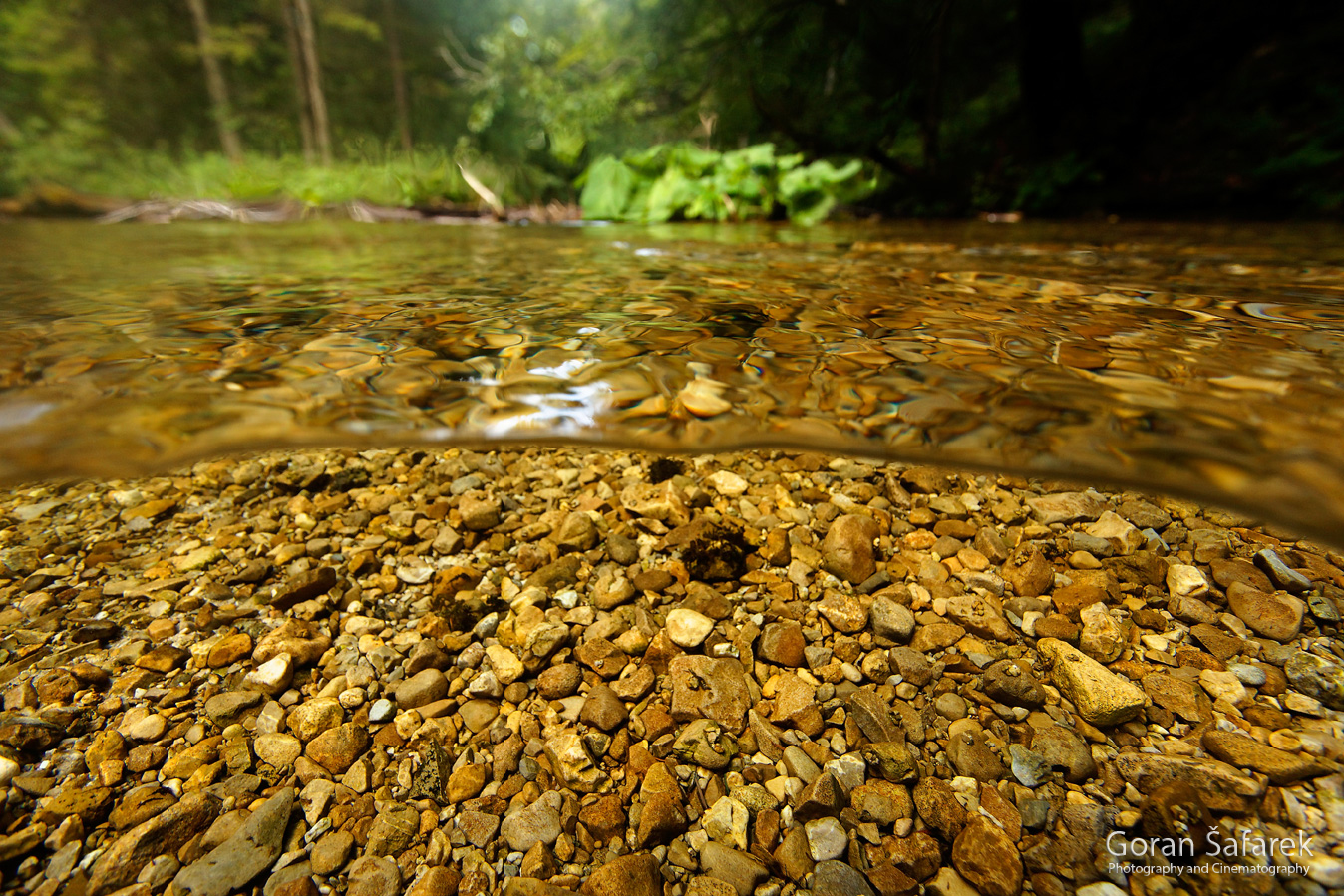 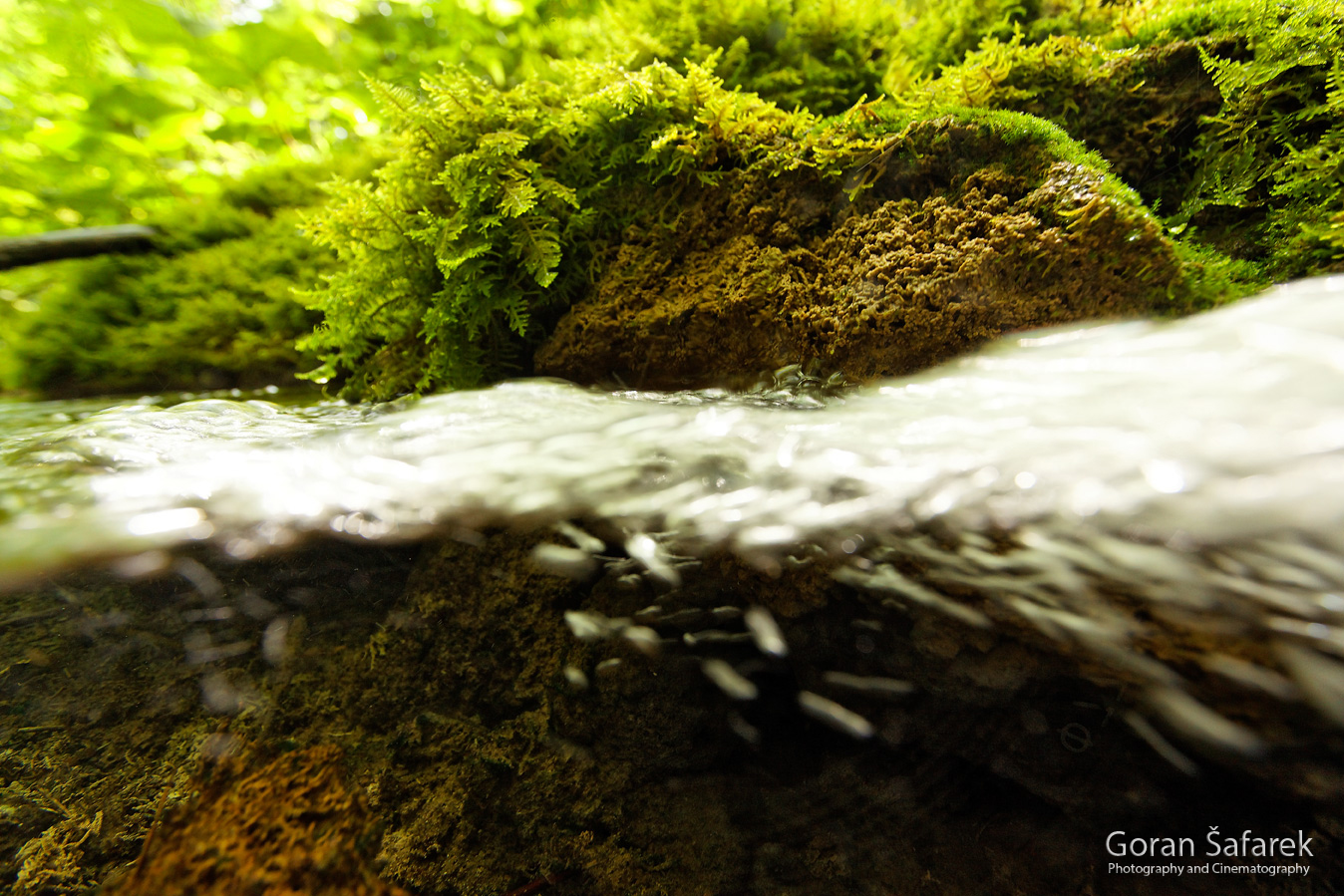 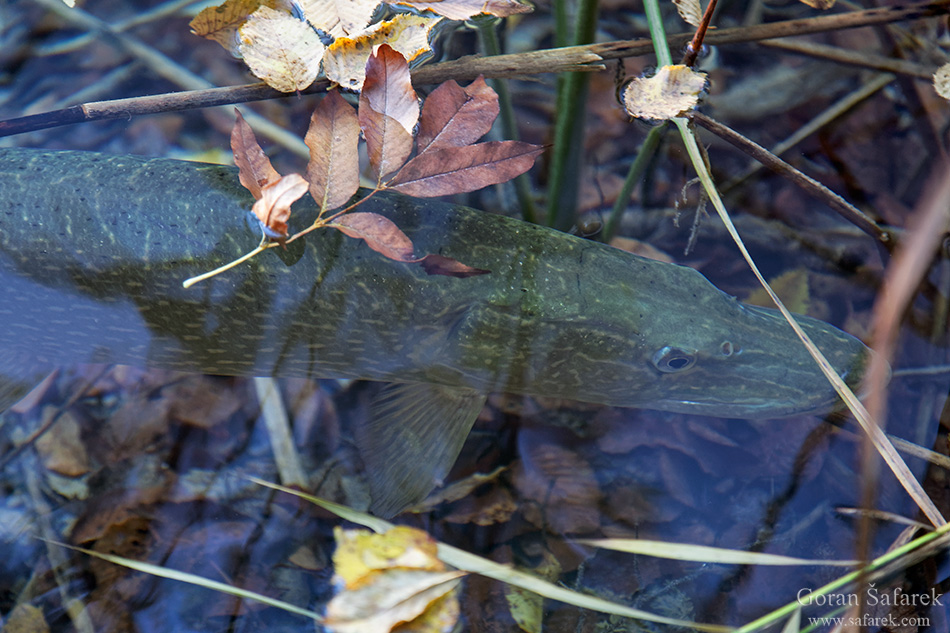 The magic of Plitvice Lakes in autumn

Winter magic on the Plitvice Lakes

The extraordinary source of the Kupa River in Croatia