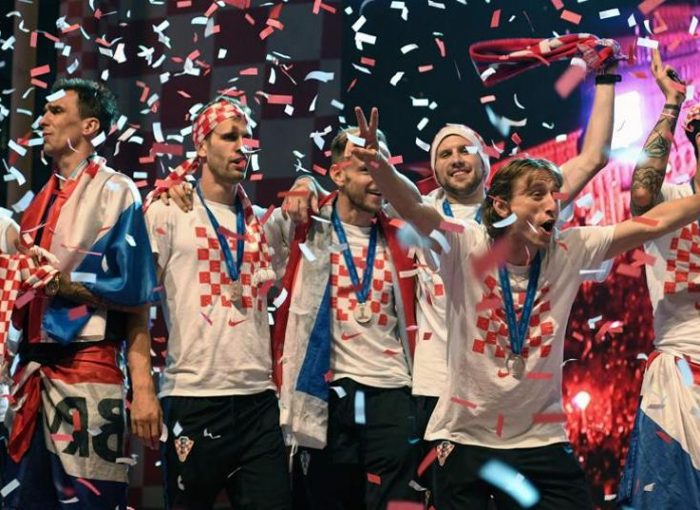 After winning over Nigeria, Argentina, Iceland, Denmark, Russia and Englad Croatia was in final game with France. The game ended with result 4 : 2 for France and Croatia was bringing silver to home. Sadness was on players faces and not even the fact that Luka Modrić won the Golden Ball for the best player on the World Cup didn´t change that.

But, their country welcomed them like true heroes. More than half of million people greeted them in the Croatia capital, Zagreb, celebrating and singing while the open bus with the players was coming from the airport to the main square where official welcome was organized.

We took the best moments of Croatia national football team from all the games in the World Cup and from welcoming in Zagreb and summed it up into 5 minutes video.