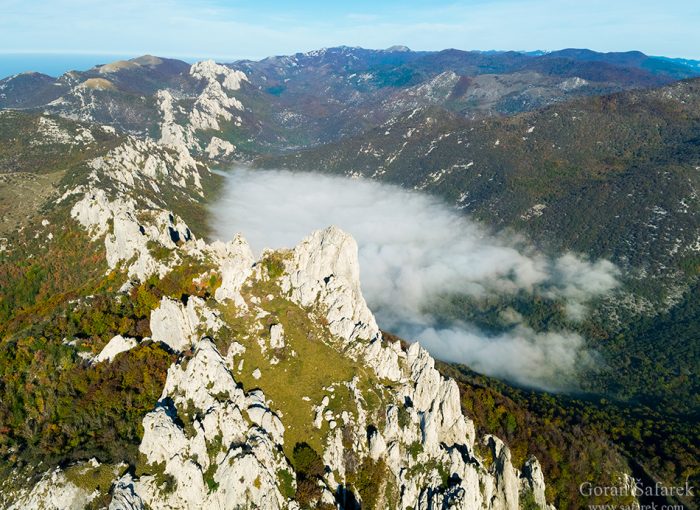 Velebit is a mythical Croatian mountain in whose ravines, meadows, and dense forests bears and packs of wolves prowl, and golden eagles monitor their territory from high altitudes. Treading the numerous beaten tracks, generations of mountaineers keep on rediscovering the charms of this mountain, which, it seems, they cannot get enough of. And while most of the peaks of Velebit are mild grasslands, meadows, with only a stone cap on top, or are overgrown with forests, some places are a realm of bare rock. The ruggedness of Dabarski Kukovi in middle Velebit is rivaled by that of Hajdučki and Rožanski Kukovi in the north or Tulove grede in the south, the summits that dominate over the surrounding environment from afar.

Lastovo is one of our TOP 10 natural spots in Croatia.

Velebit is a large coastal mountain overhanging the Adriatic Sea, ranging 145 kilometers in length from Senj in northern Adriatic to Zadar in central Adriatic. Although it looks impenetrable from the coast, it is accessible from various sides through mountain roads. One of the main entrances is on the north, through Krasno village. The road goes straight to the Zavižan mountain house. The other main road is through Baške Oštarije in central Velebit (from Gospić or Karlobag). Finally, there is the road from Gračac to Obrovac (and Zadar). There are several other roads, both from the coast or inland Croatia. Velebit is protected as a national park (Nacionalni park Sjeverni Velebit in the north, Nacionalni park Paklenica in the south, and Nature Park Velebit in between). The entrance ticket to the national park Sjeverni Velebit costs 45kn per person. 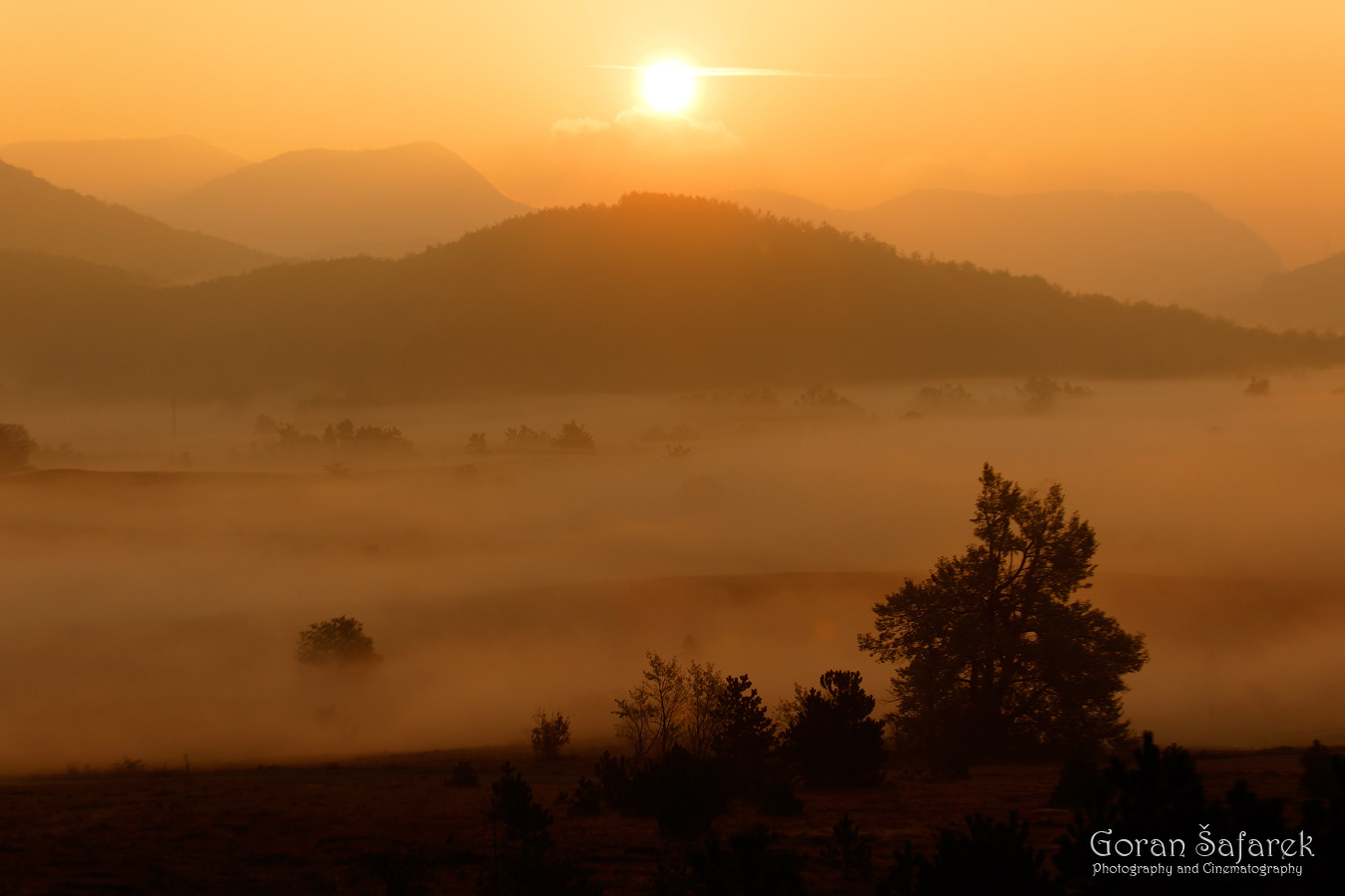 Autumn is a magical season on Velebit, as the forest turns to its colored coat. Yellow and red leaves adorn trees and shrubs, colder days become more pleasant to hike during the day but require warm clothes both in the morning and the evening. Morning drops of dew sparkle on yellow grass and the otherwise invisible cobwebs now glitter like pearl necklaces. Fresh air fills the lungs, carrying, besides the smell of vegetation, a scent of wilderness. To the great joy of animals, as well as people, ripe red rosehip fruits are scattered across the grass. The cliffs are now romantic but from the foot of the mountain. This magic could last for days but often, ferocious bura wind can blow leaves and leave trees naked.

Standing on the rock, the view from the protruding rock on the edge of a precipice, above beech and silver fir treetops, is absolutely stunning. The stone spine rises above the greens and the yellows of a landscape of meadows and forests, as though it is the fossilized remains of a long-gone, immensely huge dinosaur, Godzilla, or some similar monster. The only difference is that this spine goes on for kilometers, and is hundreds of meters high. Geologists would not agree with this description, and so theirs is the following: limestone, examined through a long period of rock formation prone to erosion by the elements. Moreover, tectonics arranged the rocks in a regular sequence resembling a wall that rises above giant green valleys, with the highest monolithic rocks, cliffs called kukovi in Croatian.

Resilient beech tree forests resisting steep slopes and meadows turned yellow interchange endlessly. Taking a closer look, kukovi gives way to typical karst fragmentation. Towards the peaks, there is less and less dry grass and more and more bare rock. One moment the sun is shining out there in the open, the next the shadow of a narrow pass looms, as at the foot of a skyscraper in a metropolis, with the only difference being that these are rocks and not tall buildings, and there is no artificial, man-produced sound here that would disturb the peace and quiet. The only sounds you hear are the rustle of leaves in the breeze and the occasional bird singing. At every corner, you reach a precipitous chasm underneath rocks that look like huge towers or even buildings, flat and smooth as if sculpted by a giant chisel.

One of the summit cliffs is Kiza, on top of which man is the size of an ant. Even during summer, the sturdiest of plants completely shrink before the washed white stone glaring in the scorching sun. Because it radiates high heat, both your eyes and skin suffer. Still, after just a short climb, partly with the help of a cable, you reach the summit. The view from here is breath-taking, but it is not the only one, there is a whole series of peaks. Some are reachable by hiking trails, while others remain in the silence of Velebit. Bačića Kuk, seen from the north, is the first in a row of cliffs and the highest, with, according to many, the most beautiful view of the entire string of peaks: Kukaline, Butinovaća, Kiza, Grabar, Ljubičko Brdo, to mention but a few of the most striking ones in a nearly ten-kilometer-long sequence.

Velebit in general is attractive in all seasons. Because of the proximity of the sea, it is alluring even on hot summer days, when what tourists seek is a fresh breeze and the untainted scent of nature with a view of the coastline and awe-inspiring nature on the mountain itself.

Velebit is not a very high mountain, but it is the boundary between the coast and inland, so it gets a mixed climate. Hot summer day could be followed by cold gusts of the bora wind. So, take warm and waterproofed clothes. It is also a very rough terrain, so bring hiking shoes too. Velebit is blessed with many hiking trails and mountain huts. The most famous is Premužić trail (Premužićeva staza) in northern Velebit. As there are virtually no steep ascents, it is suitable for inexperienced hikers too, offering great vistas on the striking rocky summits and the coastline. There is very little water, so bring your own. Velebit is home to the big three predators, but fear not – you are lucky to spot some of them. 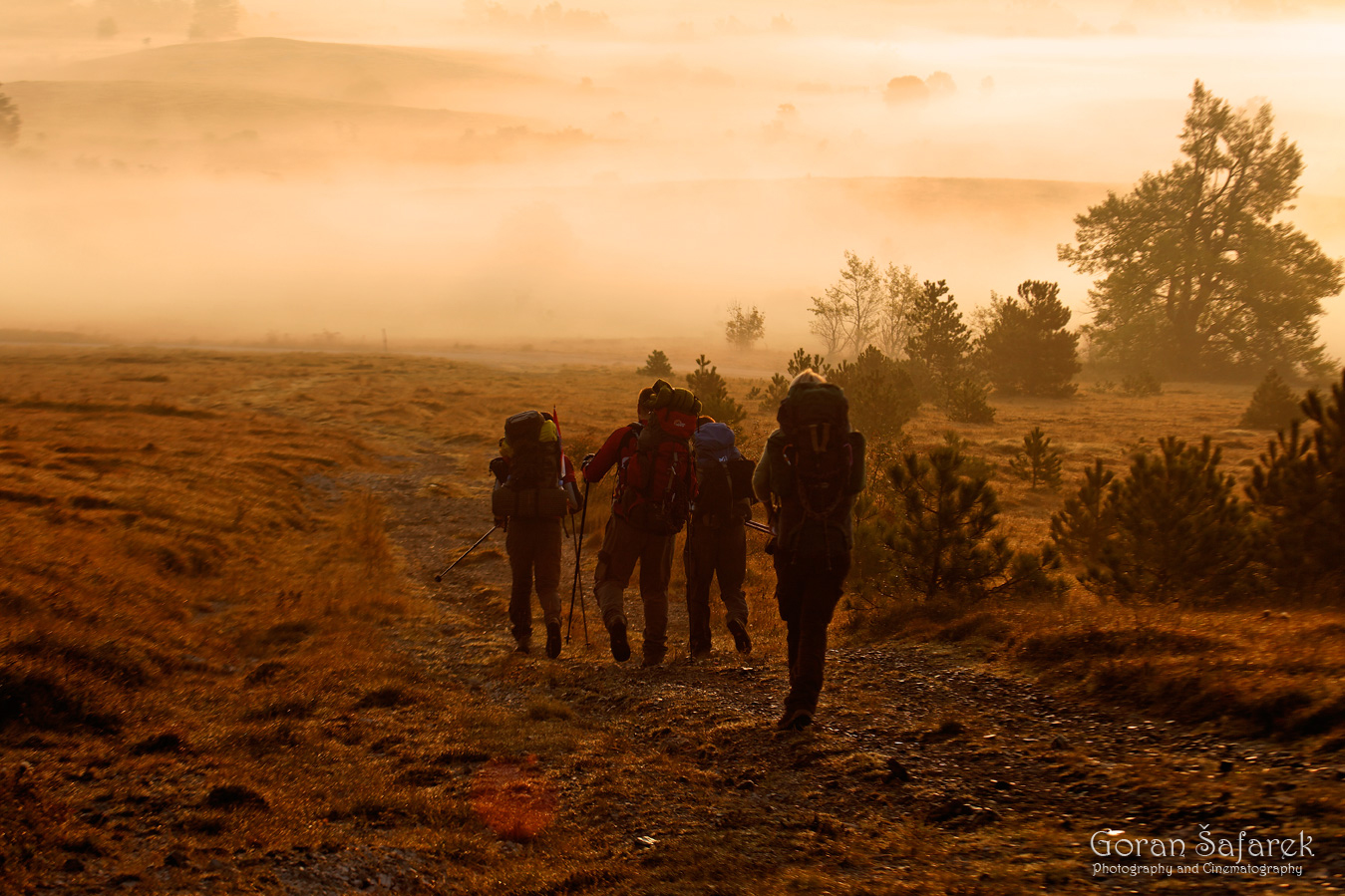 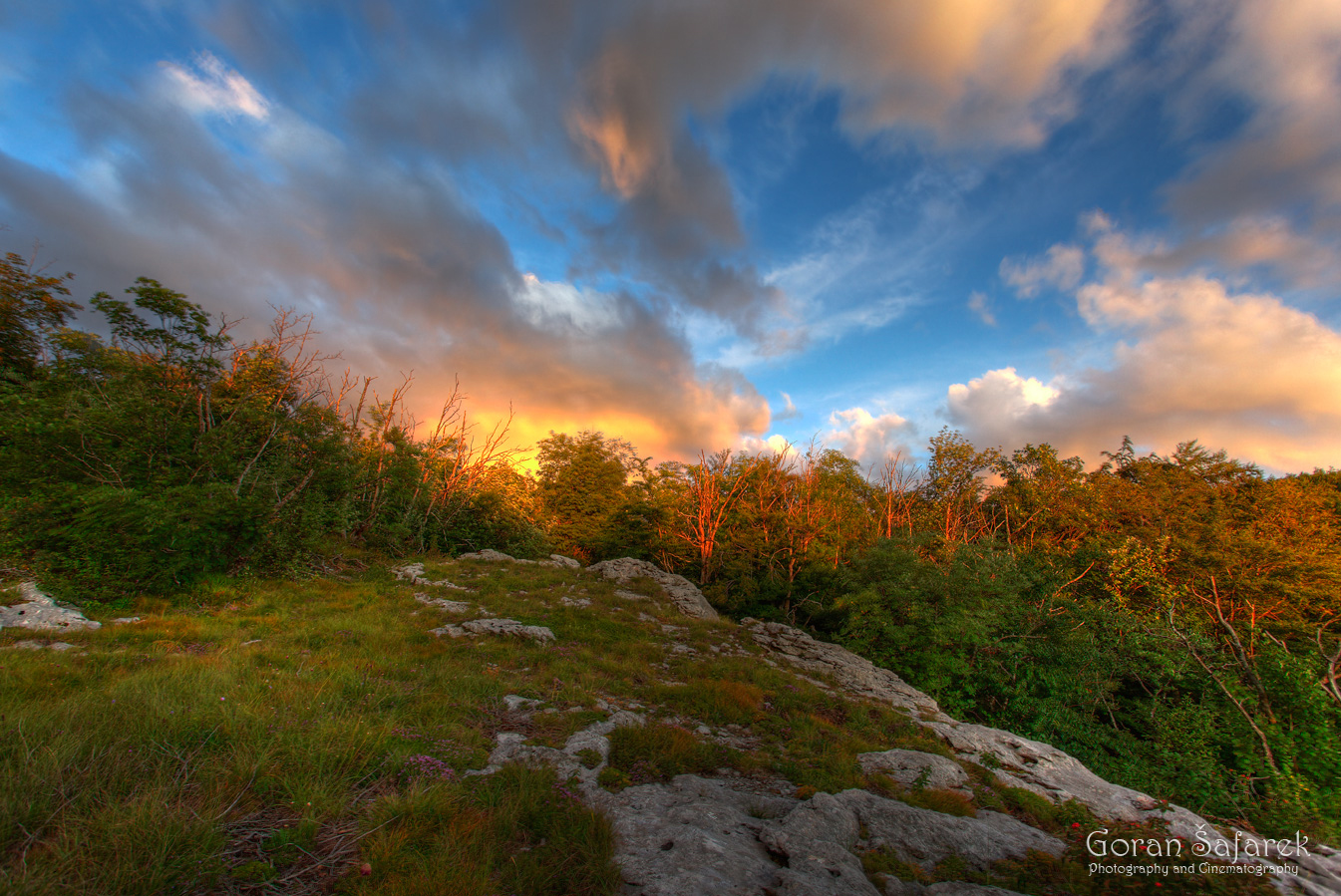 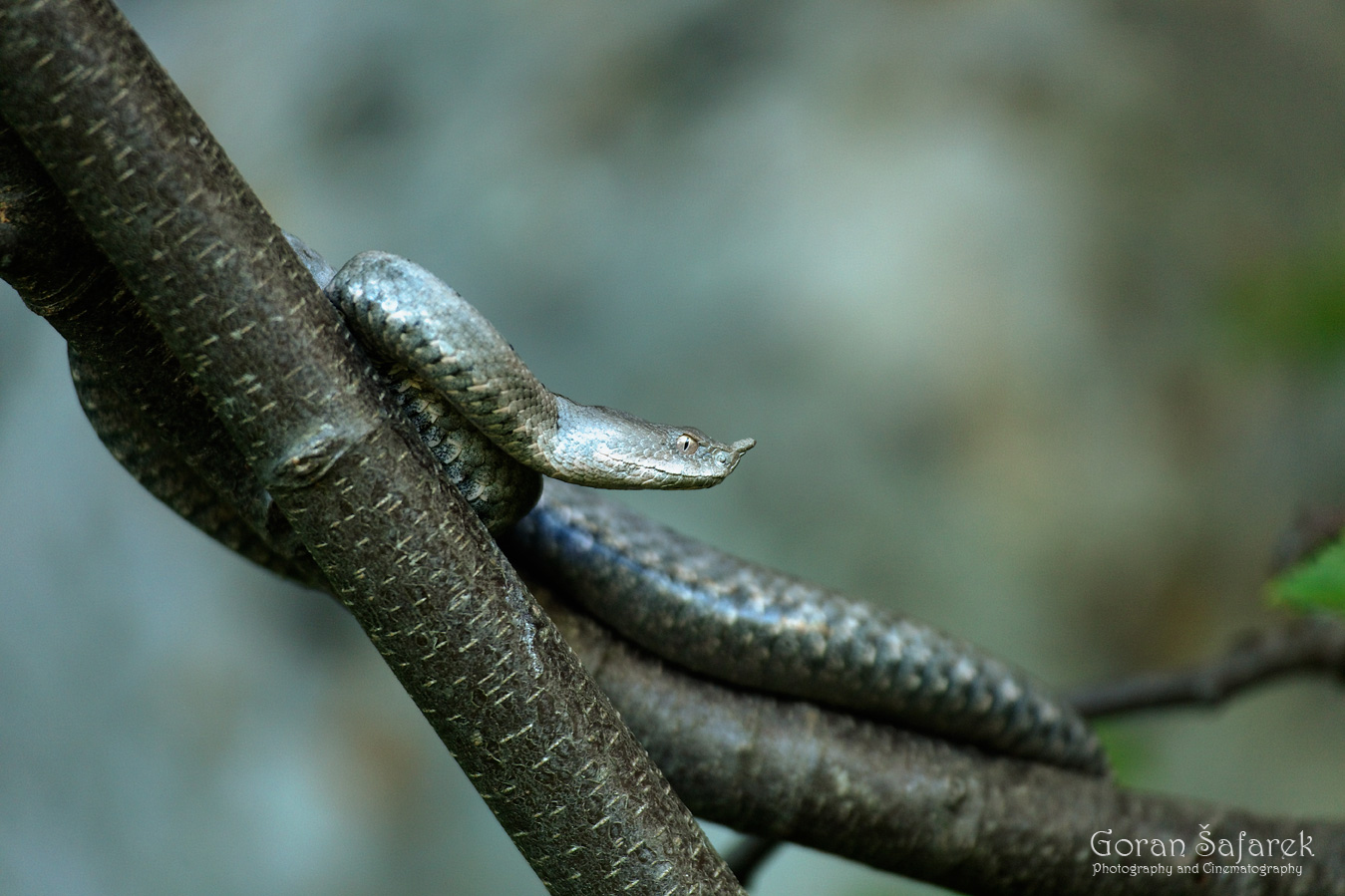 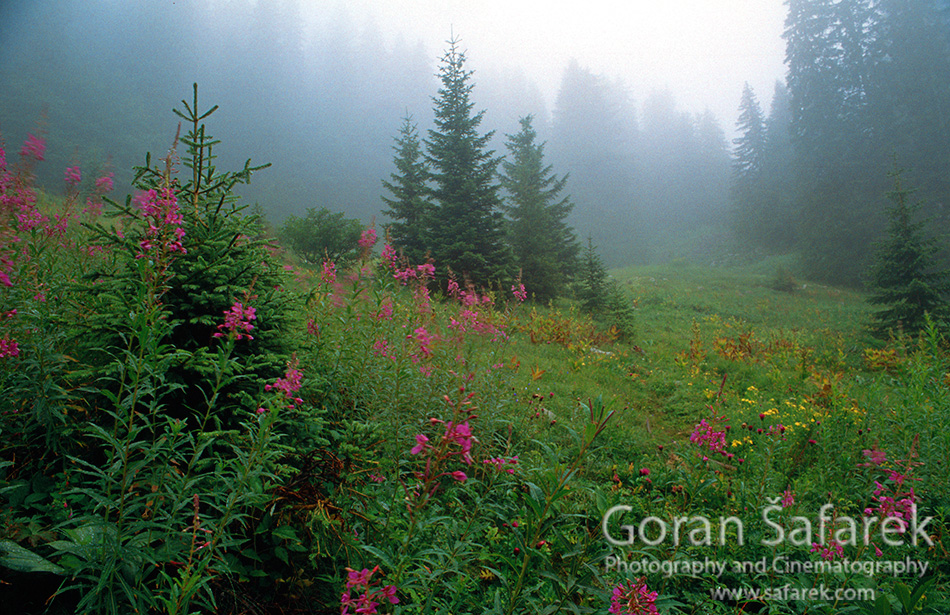 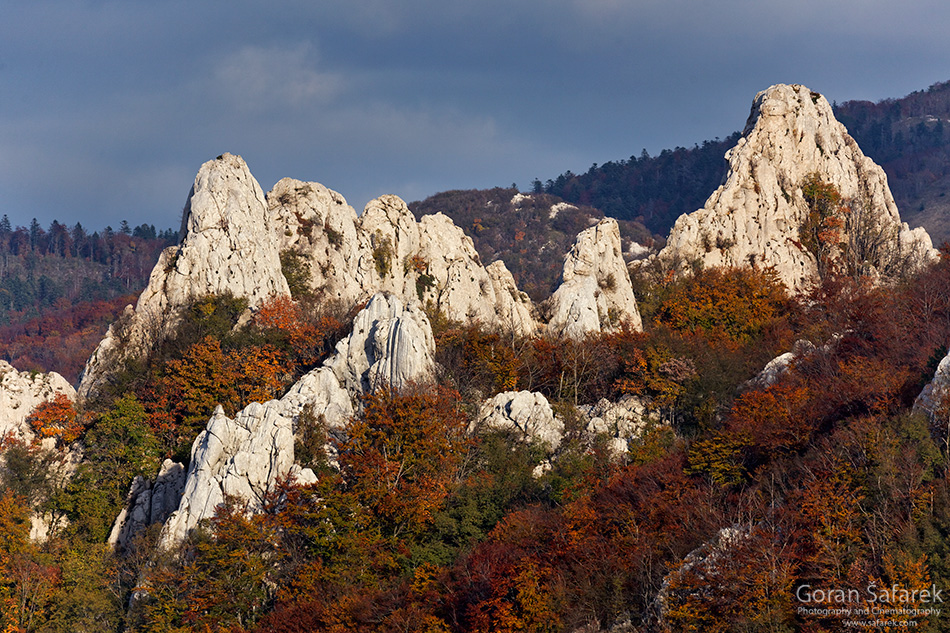 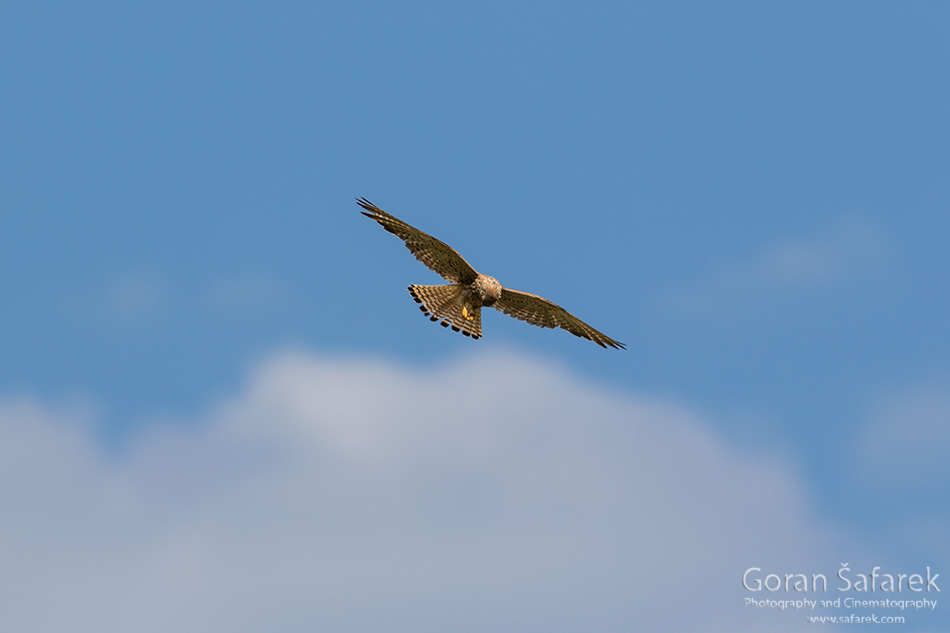 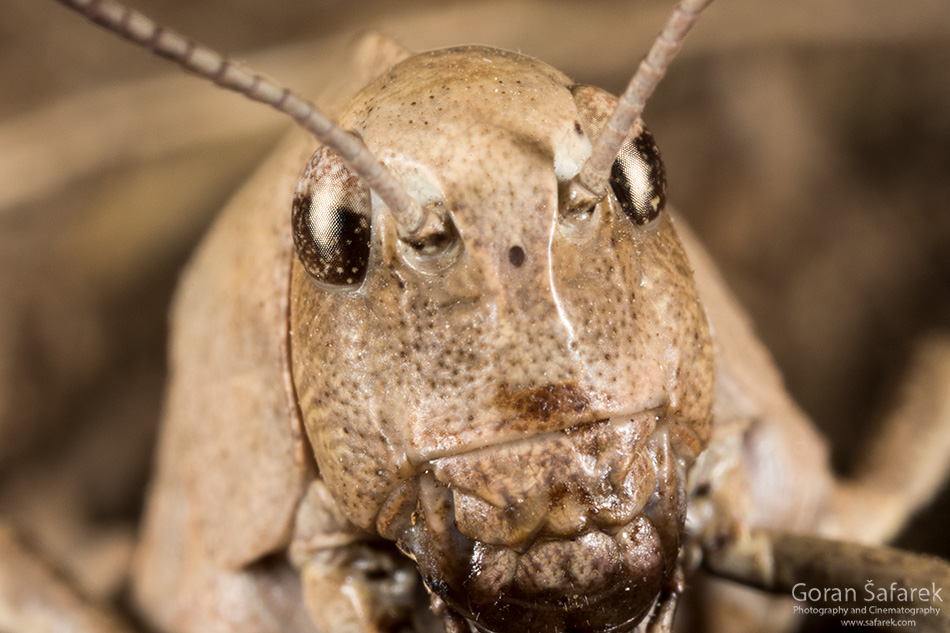 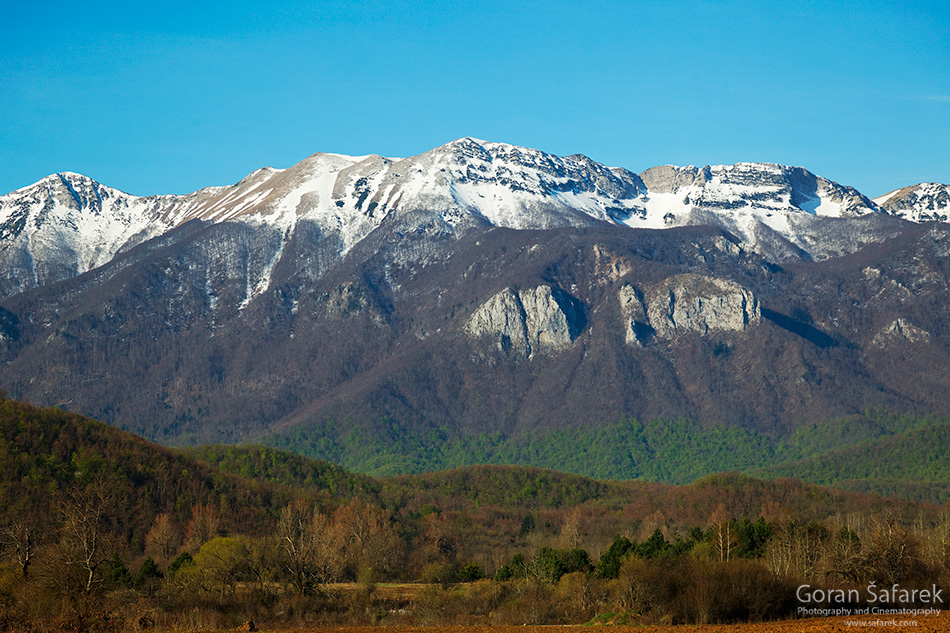 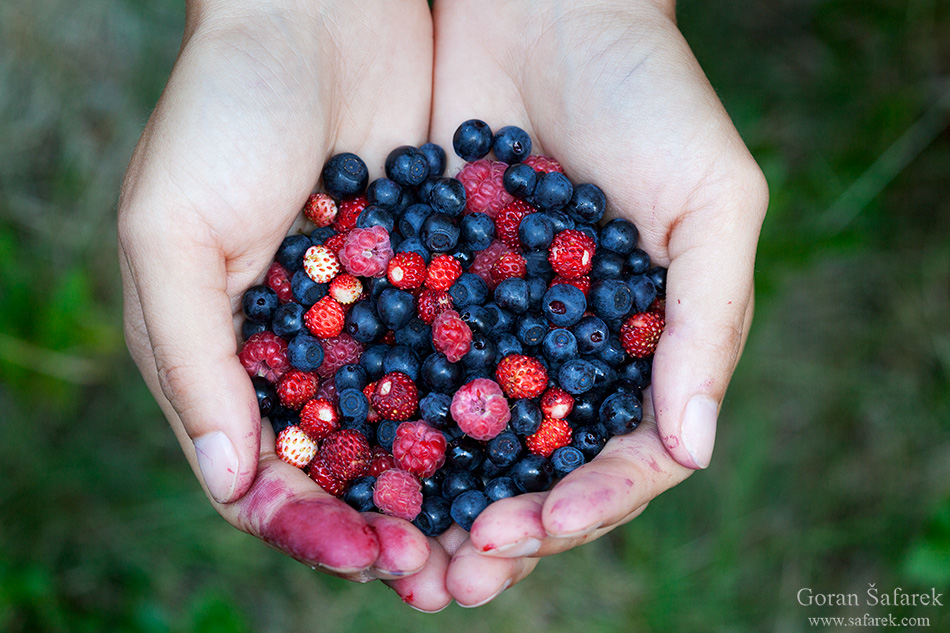 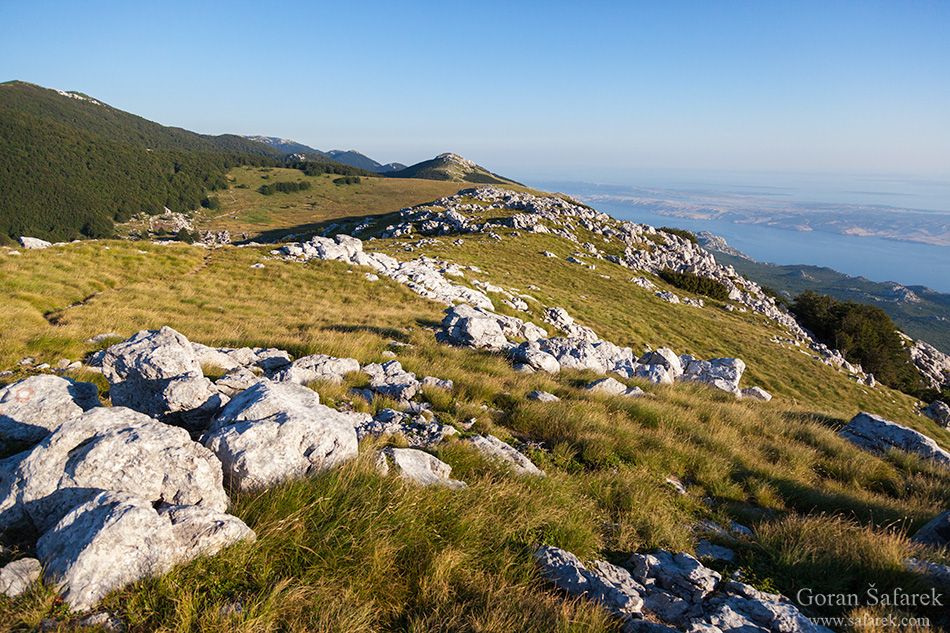 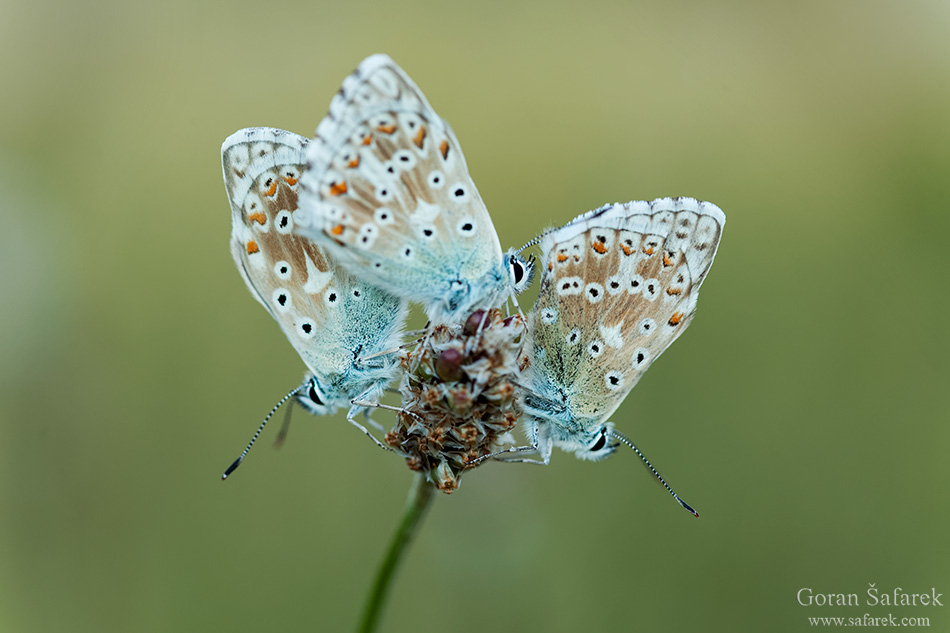 Zavižan – the gate to the Velebit mountain