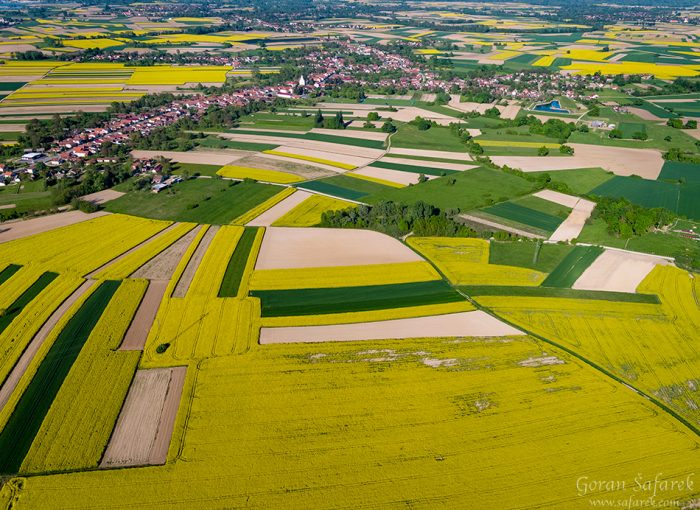 Podravina region in Croatia is encompassed by the wild Drava River and Bilogora hill. It is a home of naïve art, lovely landscapes and wilderness.

Podravina is a northern region in Croatia, bordering Hungary and neighbouring Varaždin, Bjelovar and Virovitica region. It is named after the Drava River, one of the last remaining lowland rivers in a natural state. The Drava is a hotspot of biodiversity, keeping its natural dynamics with natural banks, gravel bars and vast flooded forest.

Podravina is flat, rising gradually to low Biologora hills. Agriculture is the main economic activity, and most of the plains is covered in colourful fields. In spring, various crops are in a different colour, while rapeseed fields are bright yellow.

Đurđevac sands are remains of once extensive sand dunes, brought by the Drava River during the last ice age. The sands are reduced in surface but are still an attractive feature of Podravina. Gravel pits are formed from gravel extraction. Now, they are lakes and wetlands used by both nature and people. Šoderica is the largest and most known.

Plains are dotted by large villages. Also, there are three larger towns: Ludbreg, Đurđevac and Koprivnica, the largest of all.

Podravina is the birthplace of Croatian naïve art, especially Hlebine village. Several peasant artists have created a wave of painters, who depict mostly the scenes of traditional rural life. 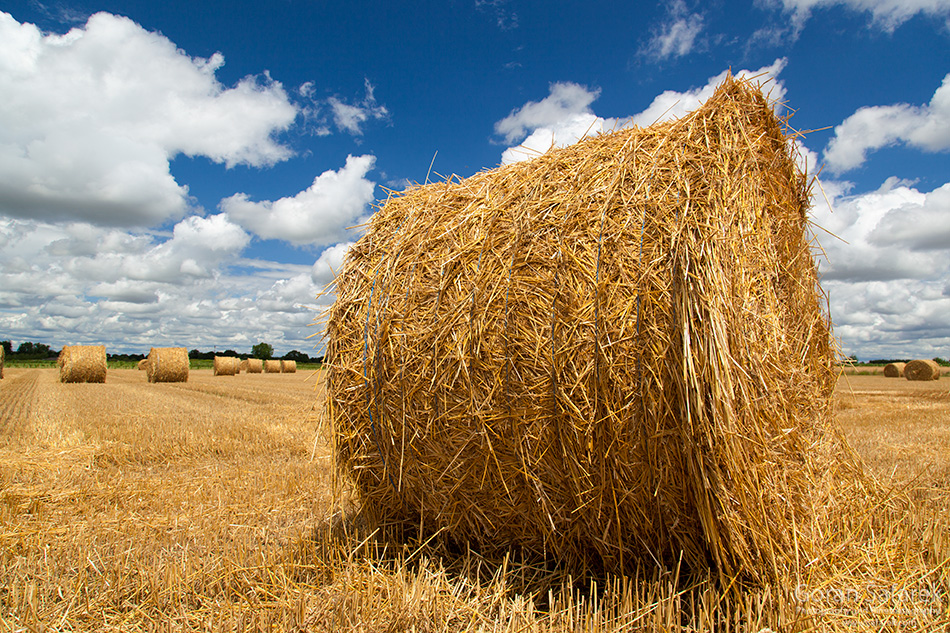 Šoderica – the lake full of life