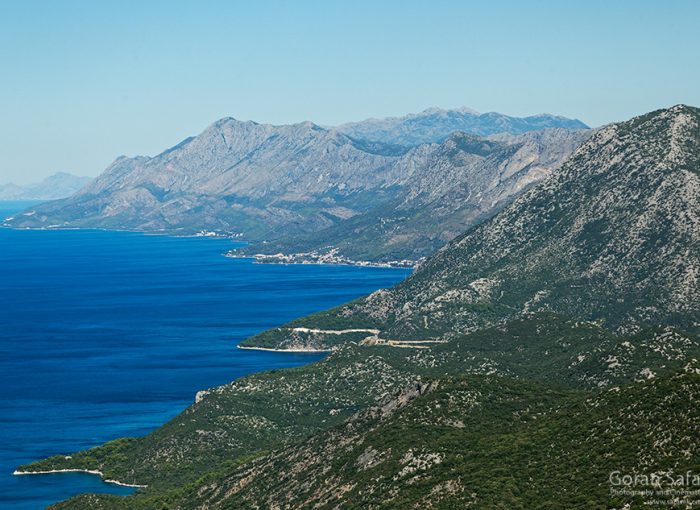 Planning your holidays in Croatia, on a magical Croatian coast? But, looking on a map, it is a daunting task – where to go on an almost 6000 km long, indented coast? From historic Istria, through Kvarner beneath the mighty Velebit Mountain, to Dalmatia where everything is relaxed, the choices are myriad.

Adriatic coast – the best of Croatia

What there is to do besides lounging on the beach, will decide your choice further.

The more south you go, the landscapes become more wild and Mediterranean looking, but, also with less infrastructure and often, more relaxed, even careless attitude.

The most developed part of the coast, Istria is also closest to the most of Western Europe, arriving by car. Istria offers everything, from luxury mansions, decent hotels, excellent restaurants, large camps (including nudist camps, see more), This part of Croatia is very organized, clean, almost Austrian style (actually, Istra was under Austrian Empire and Italy). All this comes at the price – besides Dubrovnik and some islands, Istra is generally the most expensive part of the Adriatic Coast. The Northern Adriatic Sea is shallow and the bottom is muddy, but the beaches are mostly rocky and the water clear. Kamenjak Cape is especially impressive. Charming towns like Poreč, Rovinj, Pula are worth visiting even without their surrounding beaches. Even Brijuni National Park is evoking a luxury that dates back from the Roman times. 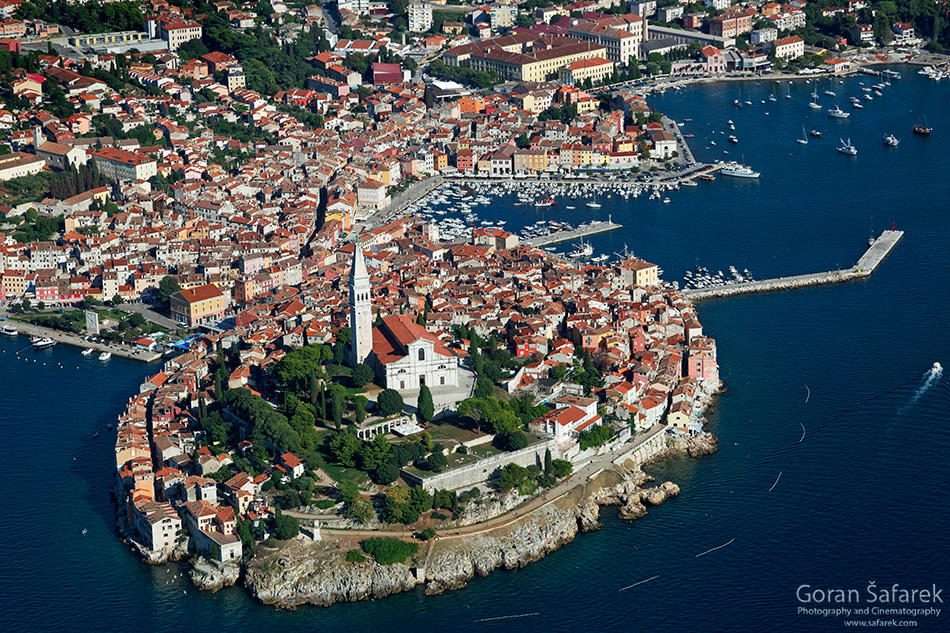 Kvarner region is closest to the Zagreb. It is less developed and less expensive than Istra, still mostly in the sub-Mediterranean climate belt. Istrian side, divided with the rest of the semi peninsula with forested Učka Mountain that steeply descends almost to the sea, is more urbanized, with tightly packed towns on the shore. Opatija is the most glitzy, with some really luxury villas for affluent guests.

Large islands of Krk, Cres and Mali Lošinj have a broad swath of uninhabited land, brush and dry forests. Nestled on the coast are lovely old towns of Krk Cres, Mali Lošinj and others,a delight to be soaking the history from every building stone.

Kvarner is also a nudist paradise with several dedicated camps on the Krk and Cres and Rab islands. 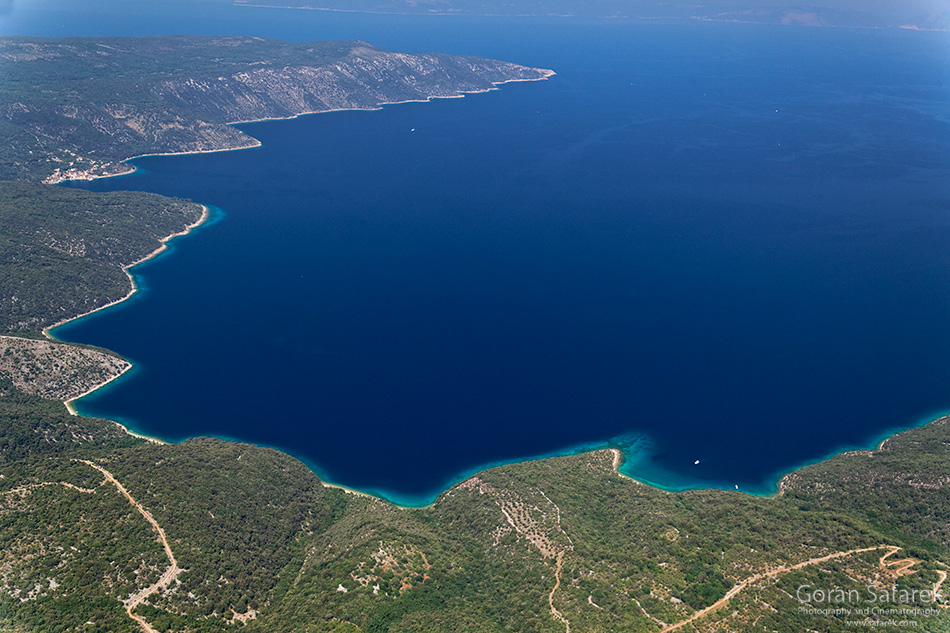 This region comprises the Zadar and Šienik region. Islands of Pag is considered northernmost Dalmatian island. This island is sweet by fierce bora wind, rendering some otherworldly landscapes. This hasn’t discouraged beached revelry in Zrće and other beaches near Novalja. Pag is mostly the exception in its geology.

Further south begins a string of bigger and especially smaller islands, littered all along to Šibenik. They are much more relaxed, one island one village worlds, with a sense of disconnectedness. Kornati archipelago is another example of out-of-this-world landscape and a sailing paradise.  The mainland is not so spectacular, but there are gems like historical Nin with its salty lagoons boon for birdwatchers or Primošten with its maze of dry walls. Zadar and Šibenik are lovely towns, full of history. This region is affordable for everybody.

This is arguably a place of the most beautiful nature on the Adriatic coast of Croatia, with several nature and national parks within 100km. Krka and  Zrmanja rivers,  Paklenica canyon and Telašćica and Kornati islands offer spectacular landscapes and outdoor activities. 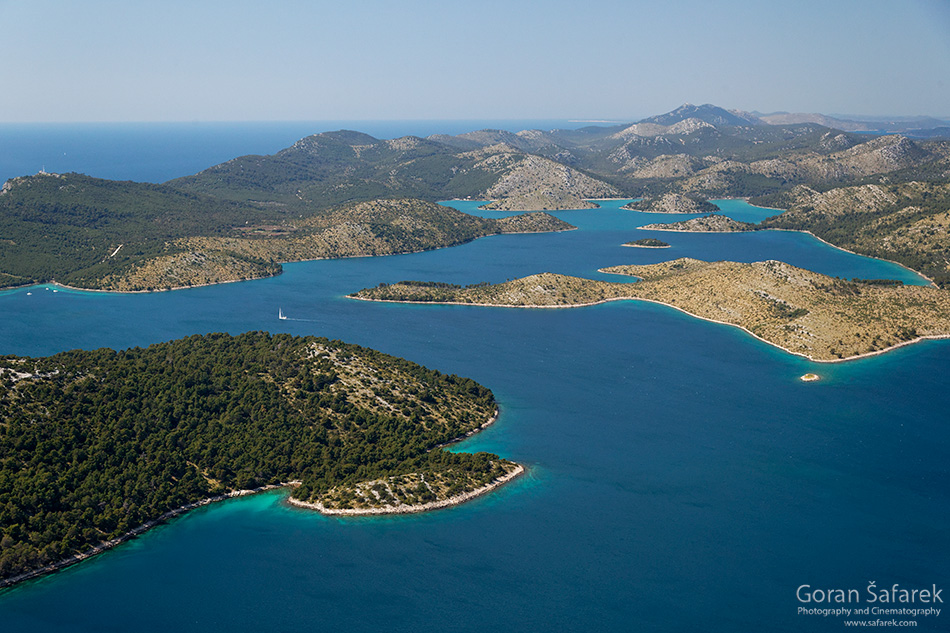 The ancient city of Split is the center of this region, and this is the authentic Mediterranean, with pine forests, beautiful songs, easy going style of life and street life.  The continental seabord is not that spectacular, but stone old towns like Trogir and Omiš, Split including are very scenic and full of history. Islands of Hvar and Brač are the main attractions, with numerous towns and lovely villages. These islands are very pricey, with upscale and posh resorts, hotels and apartments, but still with a typical mellow island vibe

Šolta is a low-key island reminding more of northern Dalmatia, keeping the best of the Mediterranean yet with few tourist infrastructures and nightlife, and less crowd and less expensive. Makarska Riviera is a thin strip of the flat land, under the impressive cliffs of the Biokovo Mountain. Posh Makarska town is the center of the Riviera, but every village is transformed into the tourist destination. Due to the attractiveness of the landscapes and the lack of land, it gets very swarming with the people. 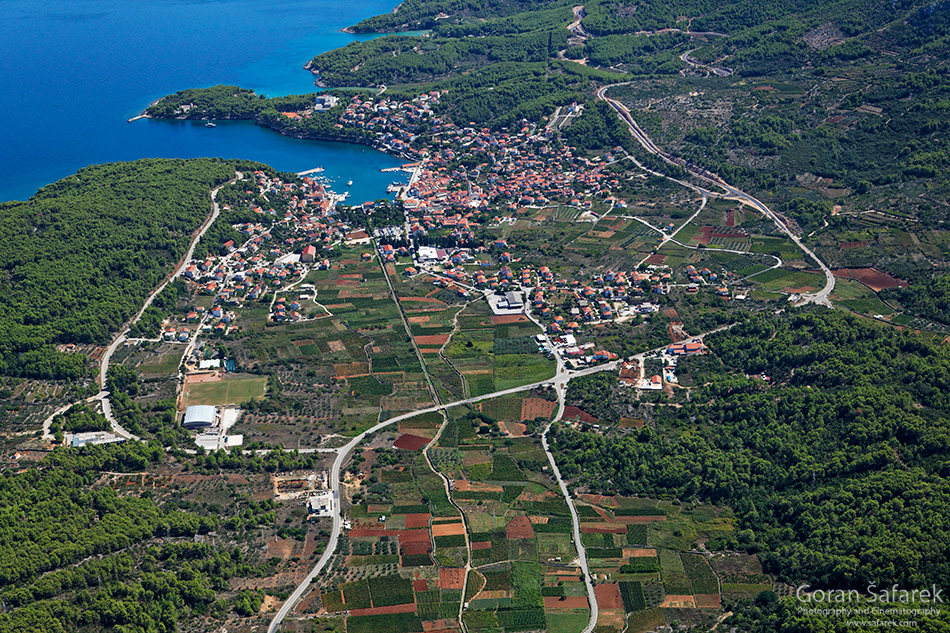 Dubrovnik is famous town, not only as a beautiful architecture, historic walls but recently as a seat of the realm, worshipping place for the fans of Games of Throne and other epic series and flicks. Located on the southernmost tip of Croatia, Dubrovnik region is not easy to reach by car, but the airport offers a quicker way. Dubrovnik itself is the most expensive place in Croatia, where a cup of coffee on historical Stradun center costs almost swath of euros. The summer cruisers cause a stampede of visitors. The surroundings on the thin strip of the land are more affordable, with charming and relaxed places. A string of smaller islands called Elafiti is an escape from the crowd. 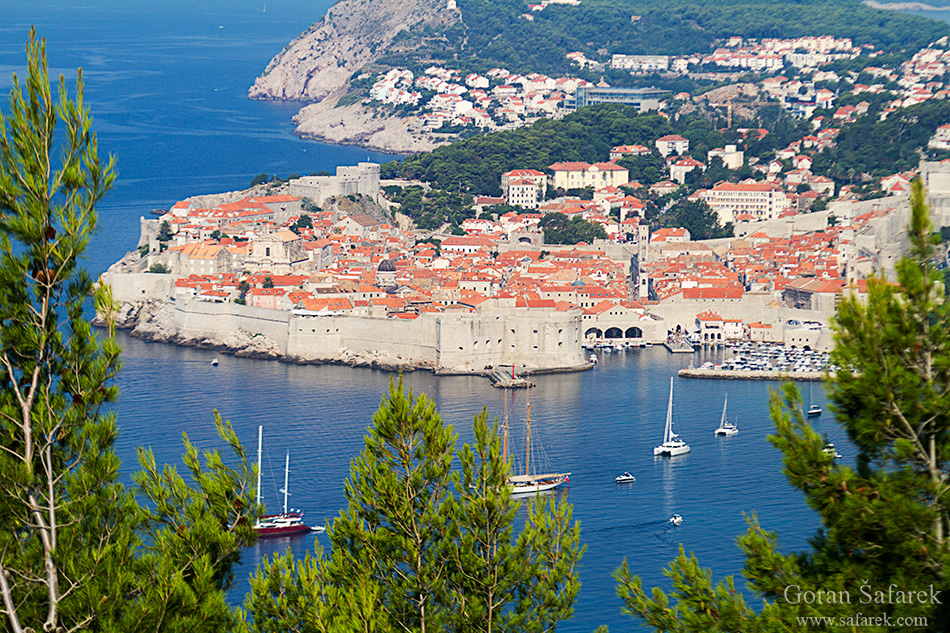 Remote islands of Mljet, Korčula, Vis and Lastovo are not easy to get there, but offset this with unspoiled nature and culture, the true Mediterranean that once was. These are supremely unhurried places, with not much of nightlife, more of relaxed and perfect for beach bums. 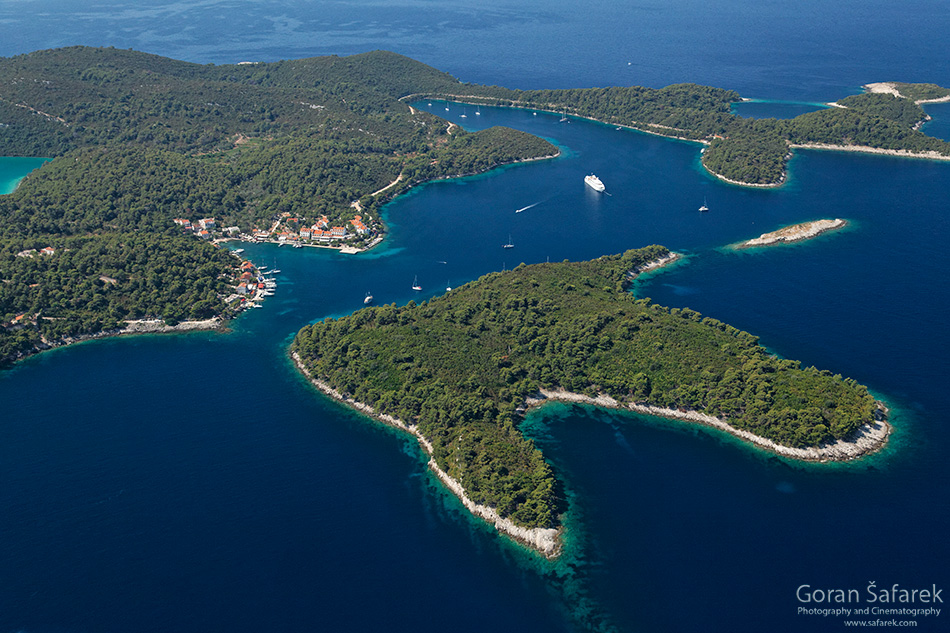